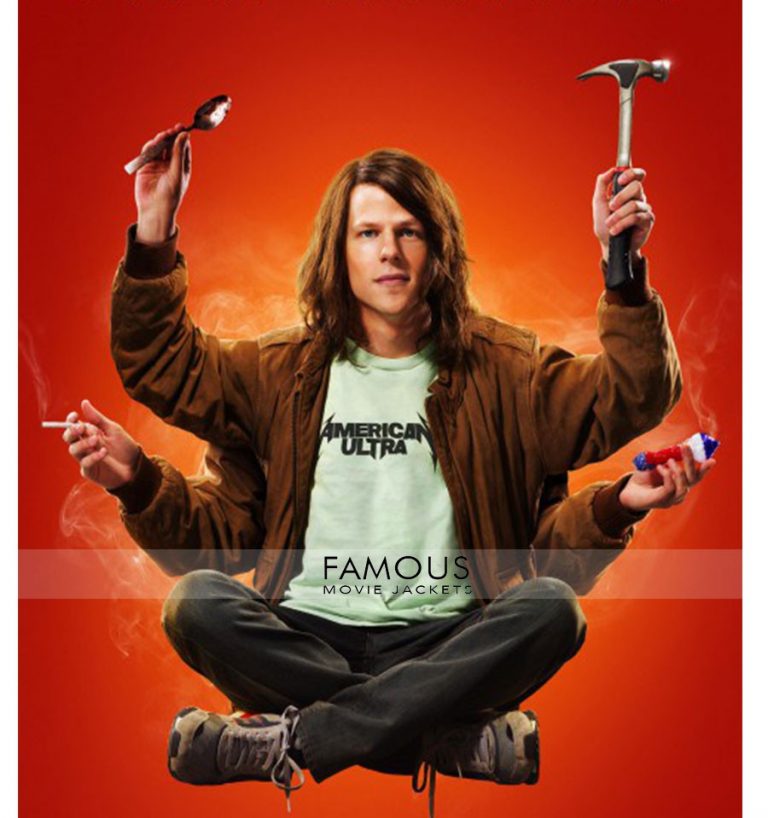 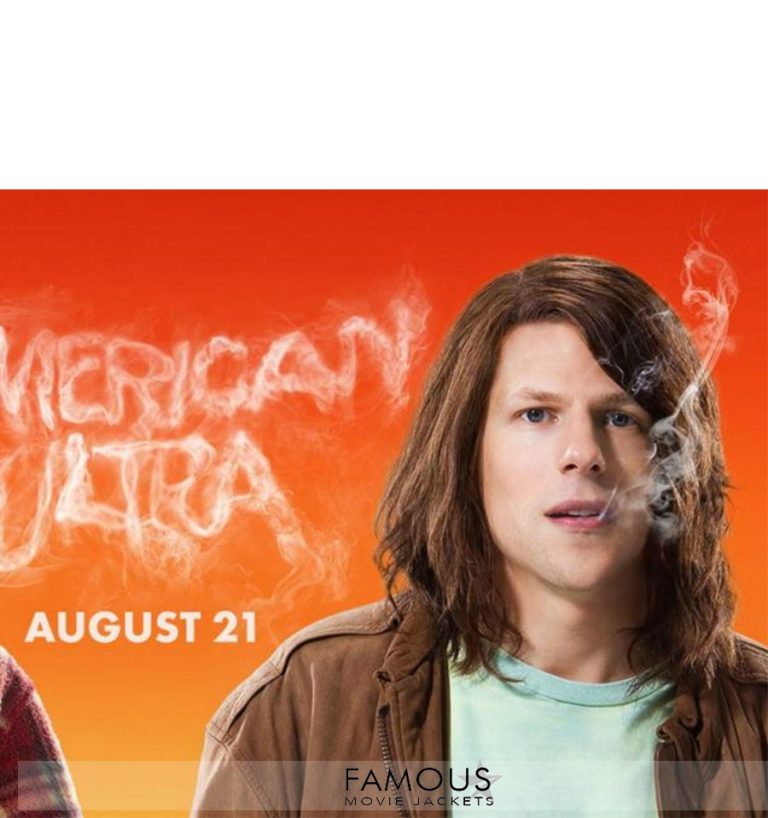 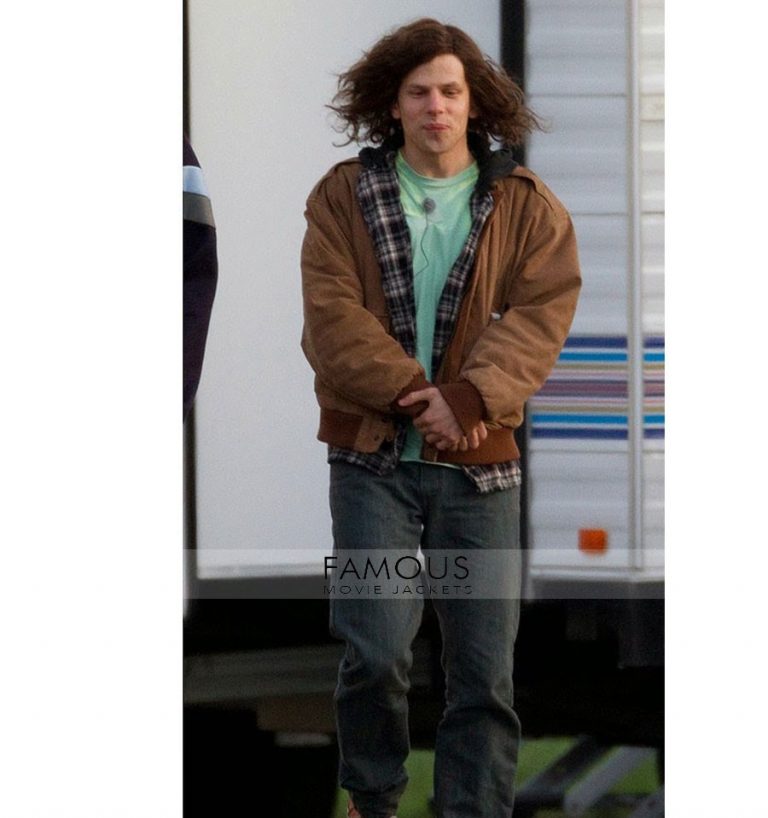 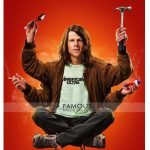 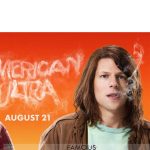 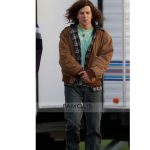 Bomber jackets always look classier in style and boost your daily casual looks. Especially when the bomber jacket is accessible in brown color it adds a glam in your appearance. So, this modish jacket is inspired by Jesse Eisenberg which he wore in the comedy hit American Ultra. The jacket is crafted in same manner as he wore in the movie as it is made of fine quality of cotton material externally. The most amazingly it has hoodie at the back which adds glam to one’s persona. Therefore, American Ultra Jesse Eisenberg Brown Bomber Jacket is something you should buy to get an eye-catching appearance. 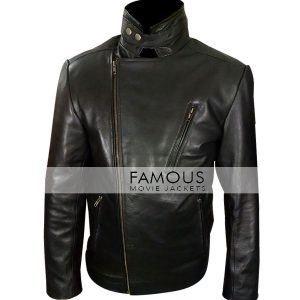 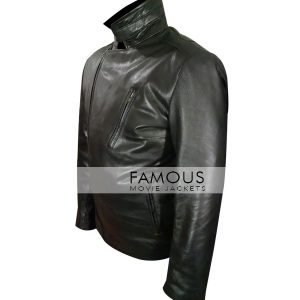 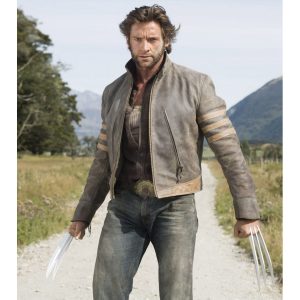 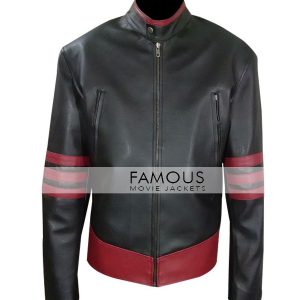 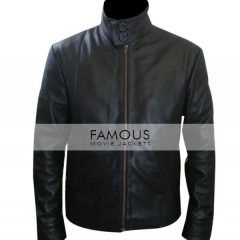 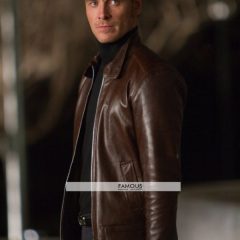 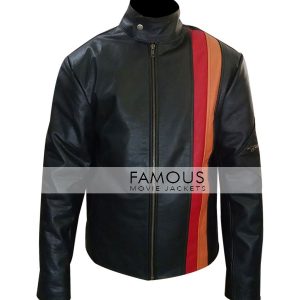 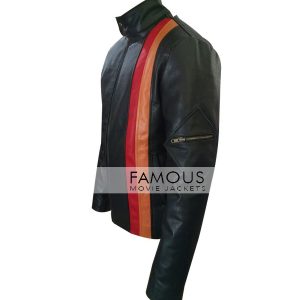 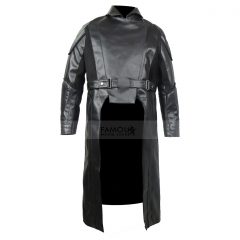 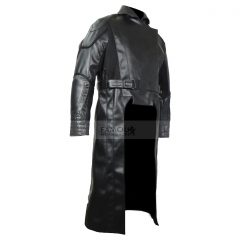 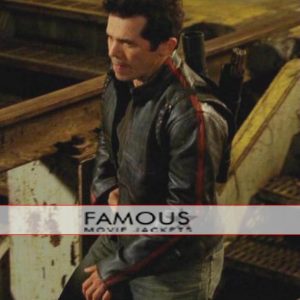 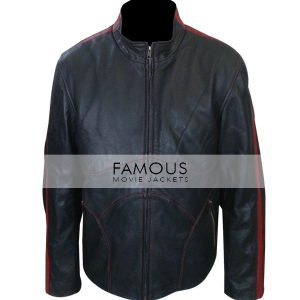