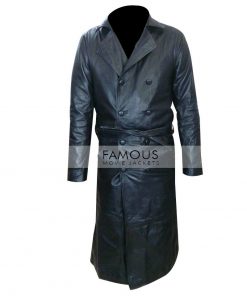 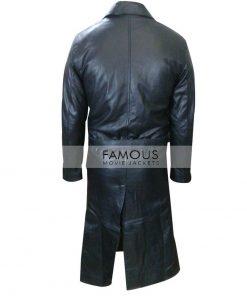 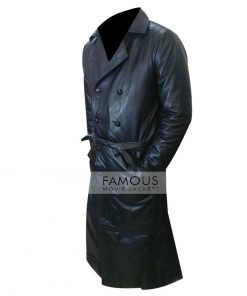 You might have heard and watched James Marsters. He is an American actor and musician. He has played a negative role in the television series Buffy the Vampire Slayer. It is an American horror fiction action series. The series was first released in 1997 and has 7 seasons till now. James Marsters firstly appeared in the second season. The character he played was Spike. His role was very classy and his coat appearance was very stunning. This is inspired by one of his outfits worn in the series. Buffy the Vampire Slayer James Marsters Black Leather Coat has all glamorous looks.

Itâ€™s fitting and size is perfectly made in order to give you an outfit that would suit your physique. This cool coat will give you a fresh new look and will make you look dashing. There is no one who could resist this extremely attractive attire. So donâ€™t think more and get it now. 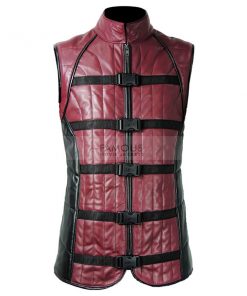 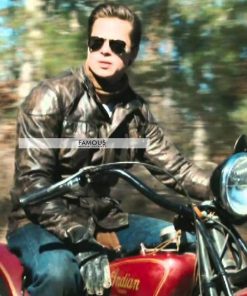 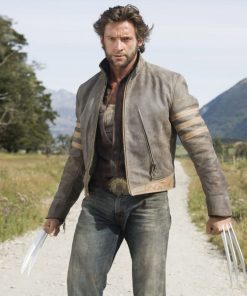 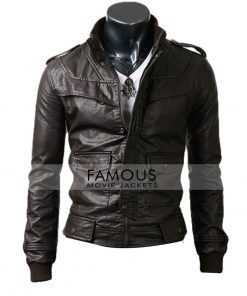 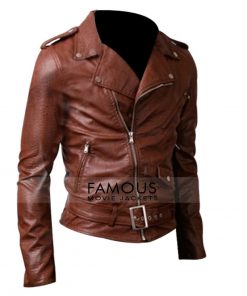 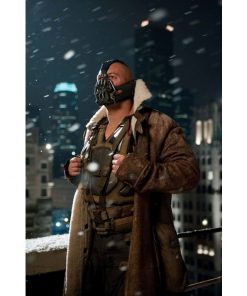 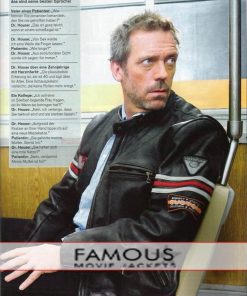 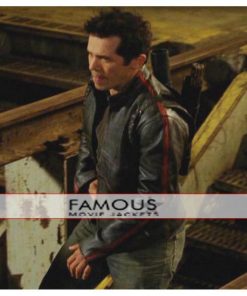