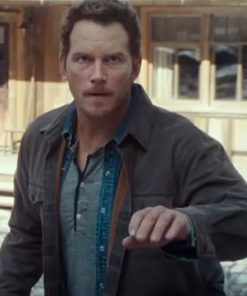 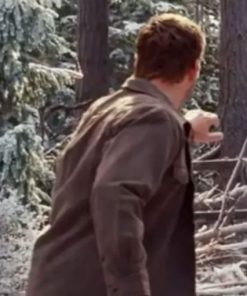 Grab this Owen Grady Brown Jacket from Jurassic World Dominion, which is both classy and fashionable. This jacket had worn by Chris Pratt, a well-known American actor, in the Jurassic World trilogy’s third season. Chris returns as Owen, an ethologist and former Jurassic Park staffer in charge of Velociraptor training. In this current film, he and his pals had depicted attempting to survive in a world where people and dinosaurs coexist.

This Chris Pratt Jurassic World Dominion 2022 Brown Jacket is an exact replica of the original. It will provide you with the desired look on a budget. We used a standard quality cotton fabric for its layout, which has backed by a viscose lining that adds luster and durability. A shirt-style collar has featured on the front, followed by a buttoned closing. This jacket has a simple design and is best worn on hot summer days. 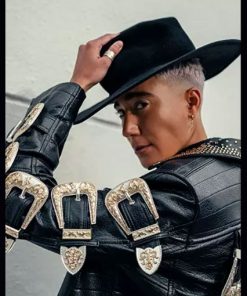 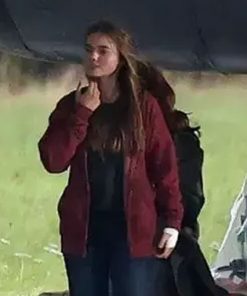 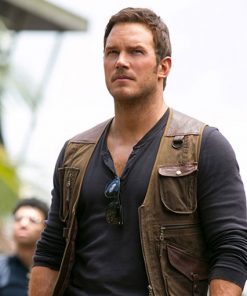 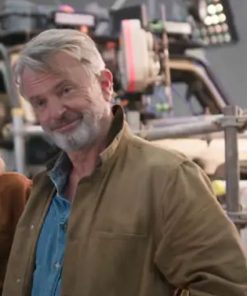 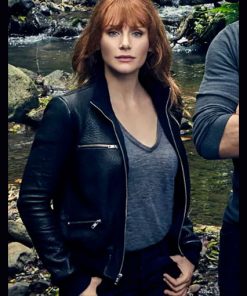 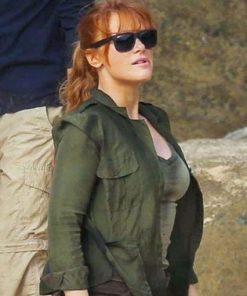 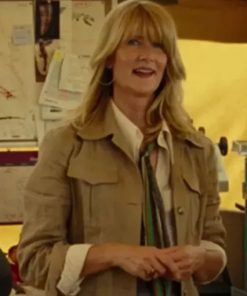 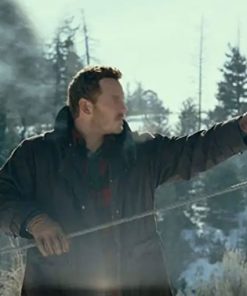