Money Heist became famous and achieved massive success in a quick time. It caused a stir among the crowd and gathered a sizable following from all over the world, and it keeps expanding. We were introduced to some incredible characters, with El Professor having the most impact. Fans and cosplayers worldwide are clamoring for the Money Heist Alvaro Morte Bomber Jacket, which was inspired by his persona. It has a perfect look and is composed of satin. Get this Money Heist El Professor Bomber Jacket right away! 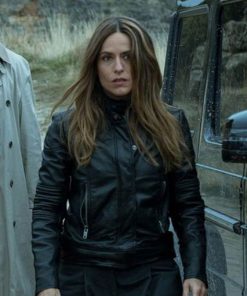 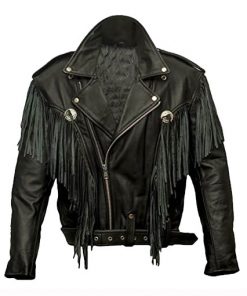 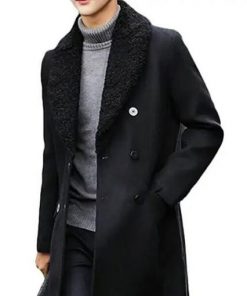 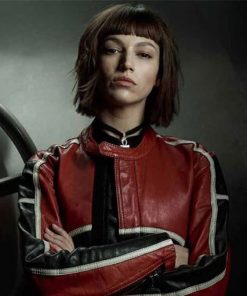 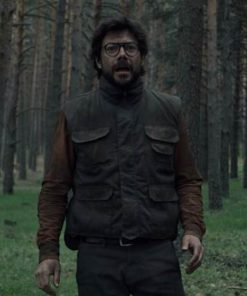 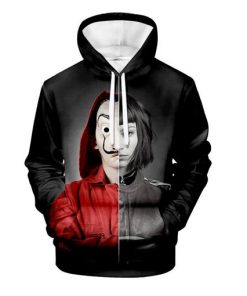 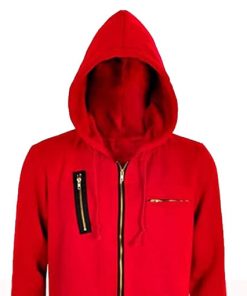 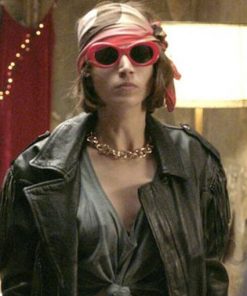 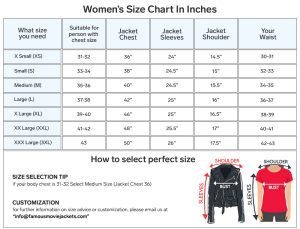 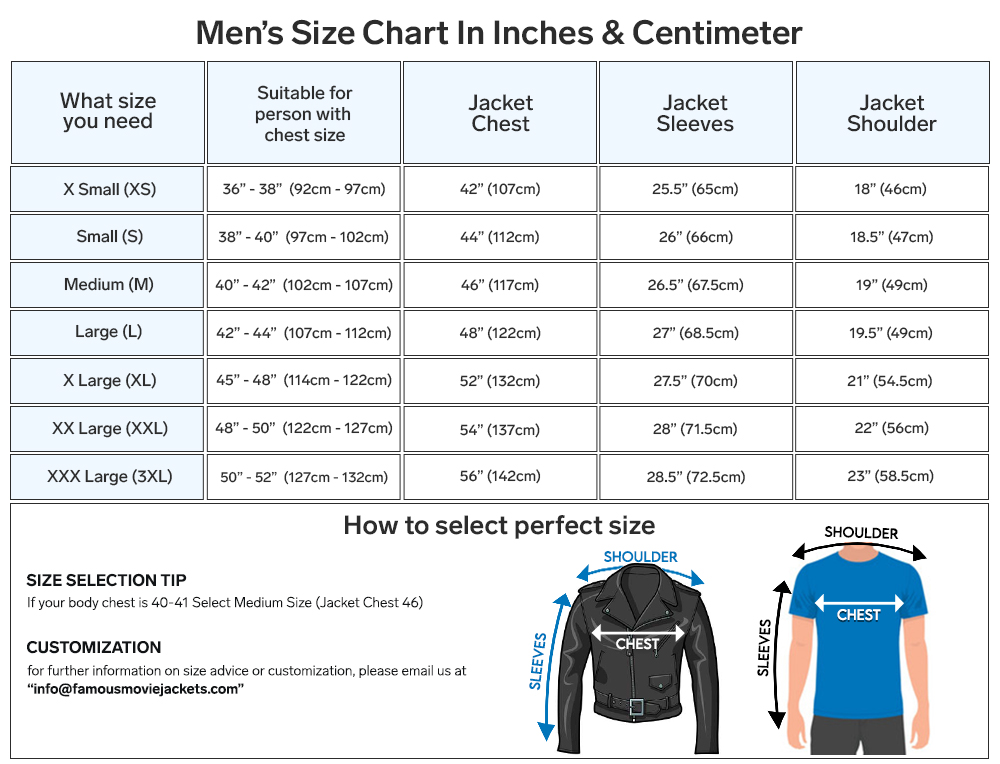