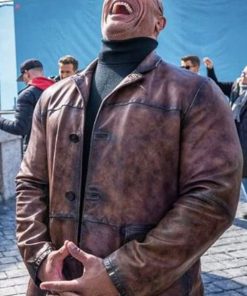 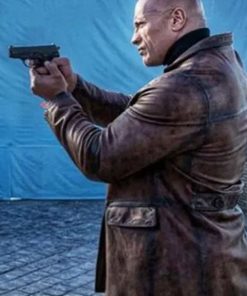 The upcoming American action packed, parody, and thrill film “Red Notice” that was coordinated by Rawson Marshall Thurber. The film was planned to be shown in November 2020 yet Universal didn’t consent to their financial plan thus it allowed an opportunity for Netflix to approach and they took the deal. The famous actors Dwayne Johnson, Ryan Reynolds, Gal Gadot, Ritu Arya, and other such dazzling stars.

Dwayne Johnson has been one of our top stars since his entrance into the world of hollywood. The crowd loves to see his sanctioning in films and loves the way her spruces up. In the film, Red Notice Dwayne Johnson Leather Coat was perhaps the most adored and featured one. It is made of real leather material with delicate internal viscose layers. It has a shirt style neckline, a front fastened close, long sleeves with open fix cuffs. It arrives in a brown tone consisting of two side pockets and two inward pockets. 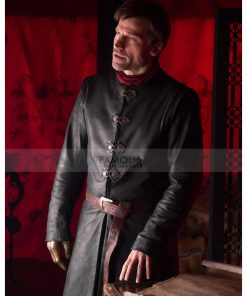 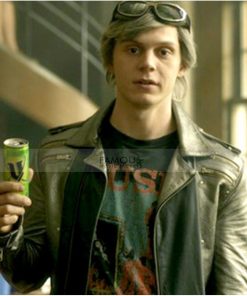 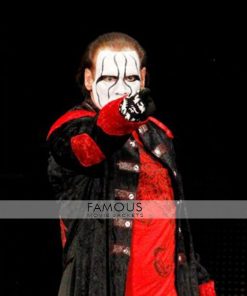 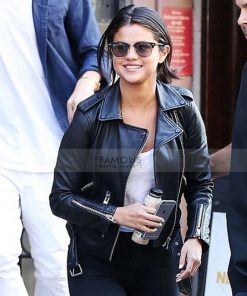 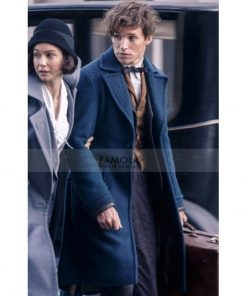 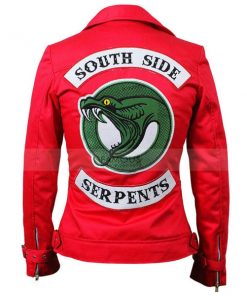 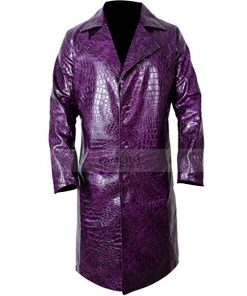 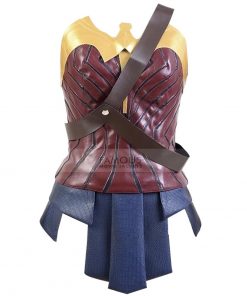